Olympiacos FC, the most successful and storied football club in Greece, has selected Toronto, Ontario to be the home of its first Canadian soccer school and academy for player development. Olympiacos FC has established academies around the world, including in Greece, Cyprus, the United States, England, Australia, Sweden and, now, Canada.

As an official Olympiacos FC academy, players who attend the Olympiacos Toronto soccer school will be training to standards set by Olympiacos FC, will adhere to the guidelines established by Olympiacos FC for its academies, and will wear the famous red and white striped uniforms. We don’t just wear a patch, use the name or claim some sort of arrangement or connection to a European club. 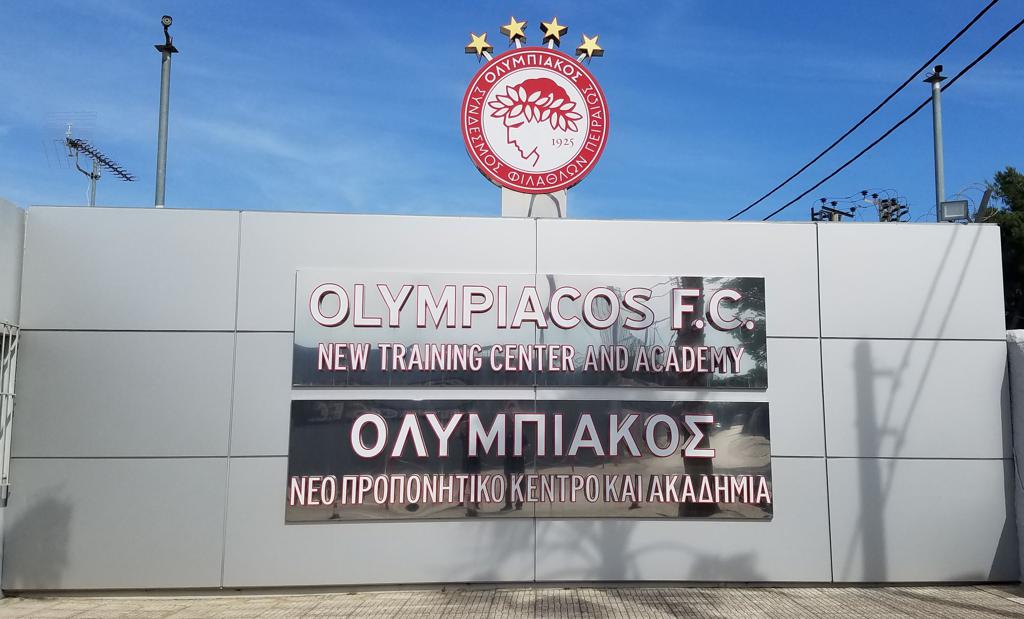 The purpose of this network is not solely competitive and commercial but also social, giving children the opportunity, at a young age, to learn proper football and sports in general. 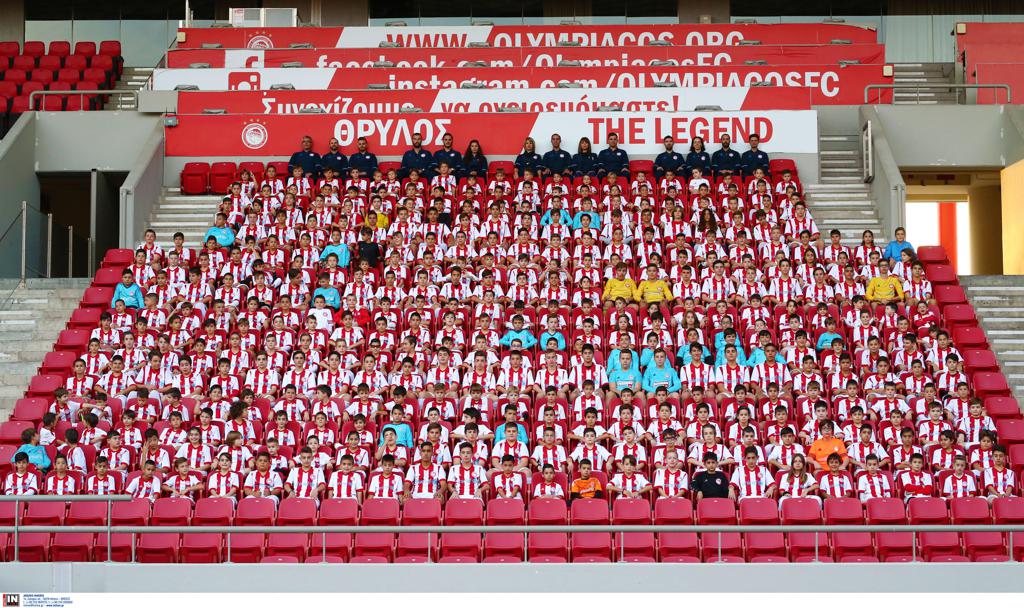 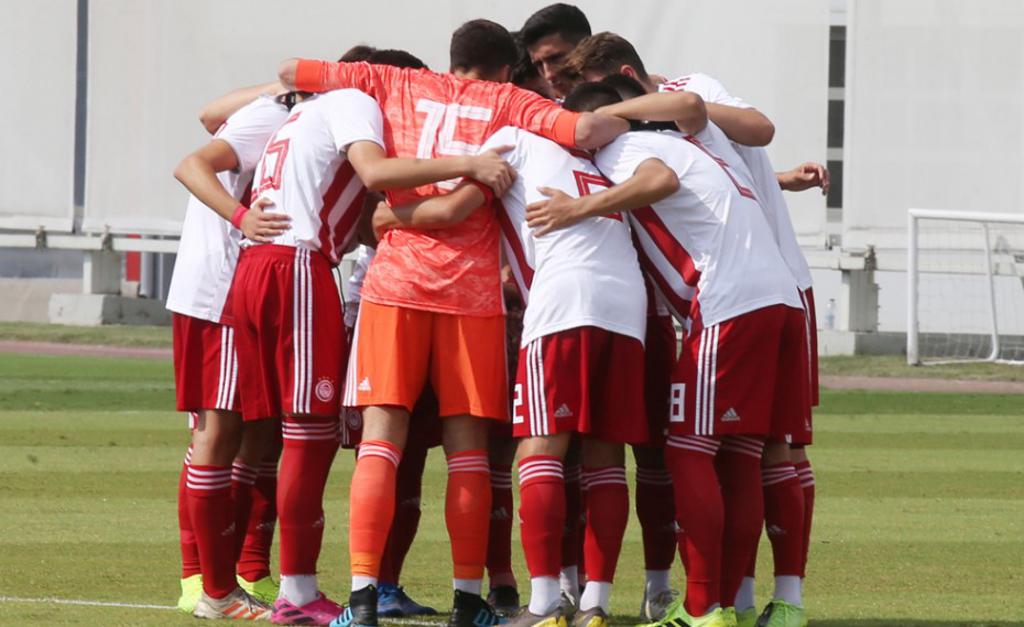 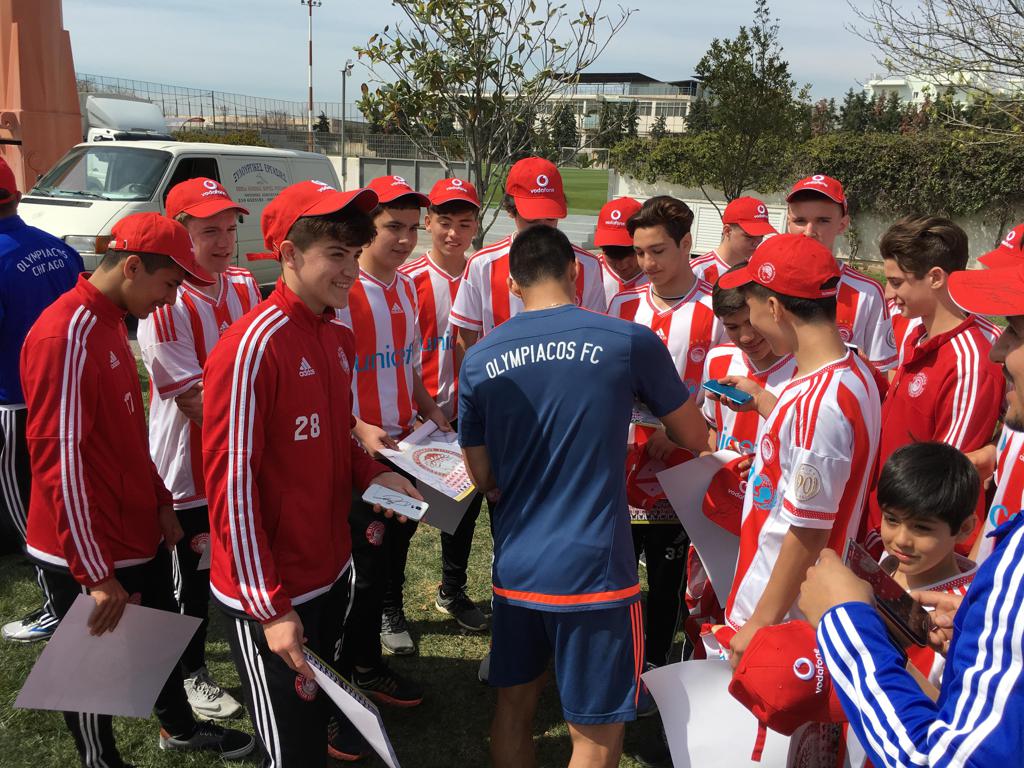 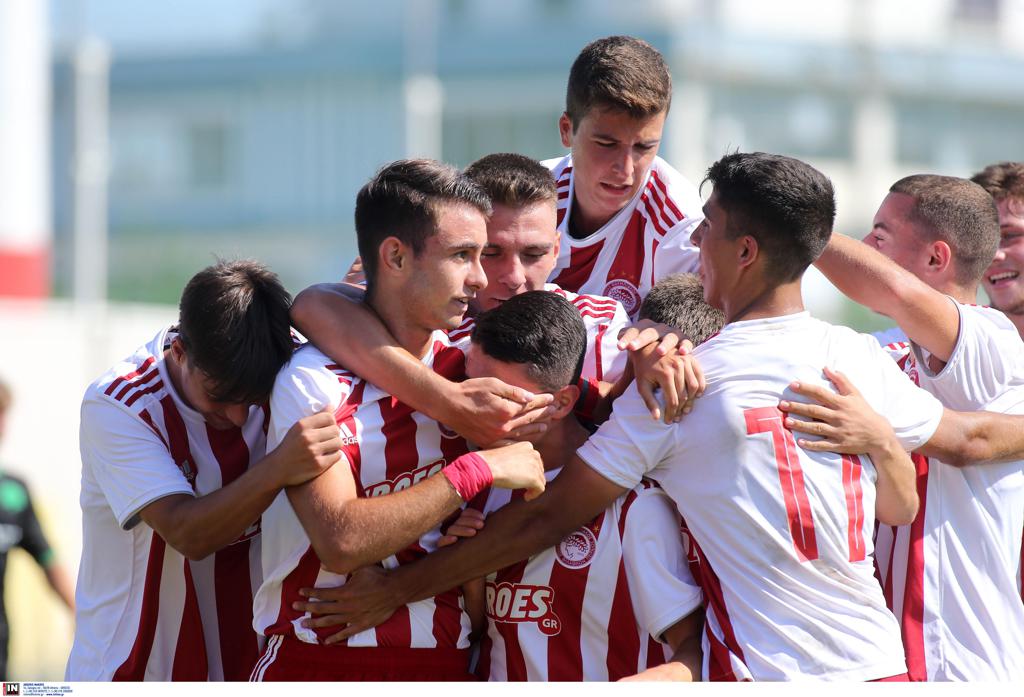 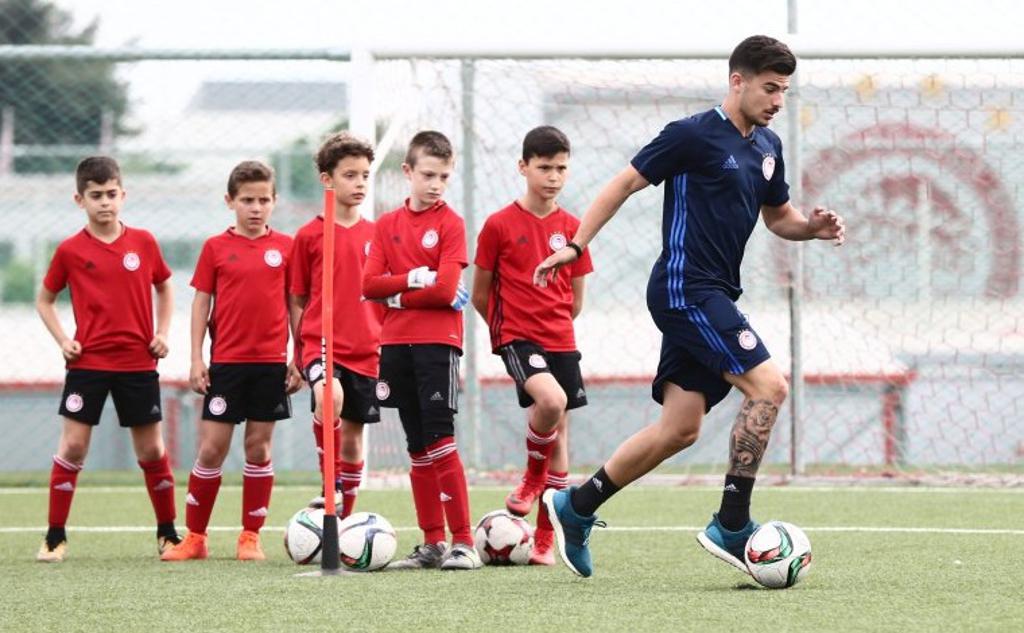 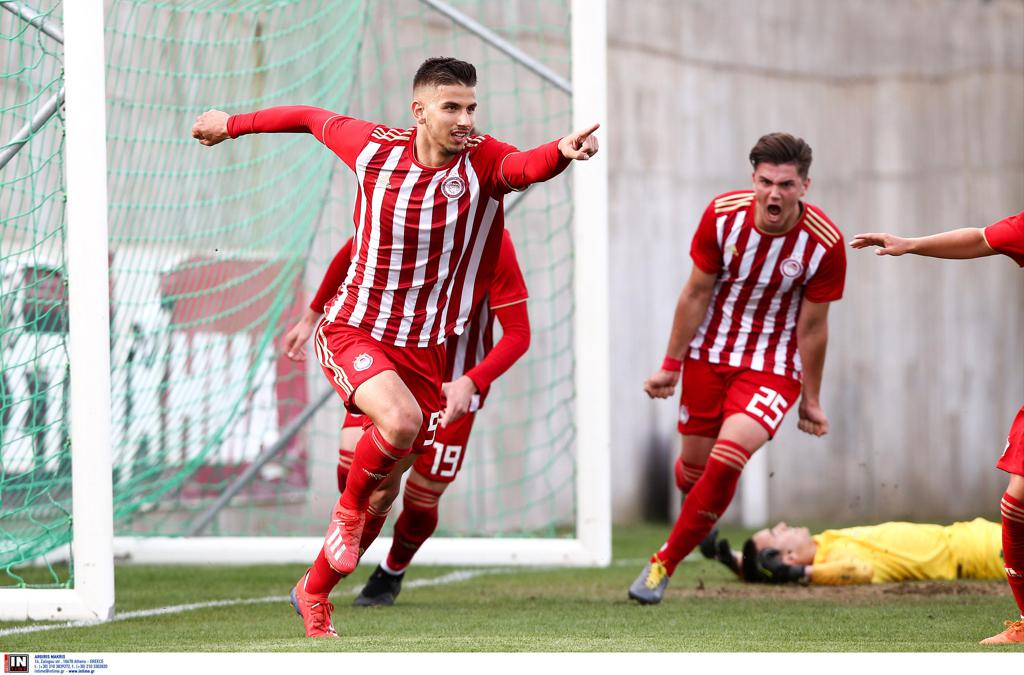 We Keep On Dreaming! Come Dream With Us! 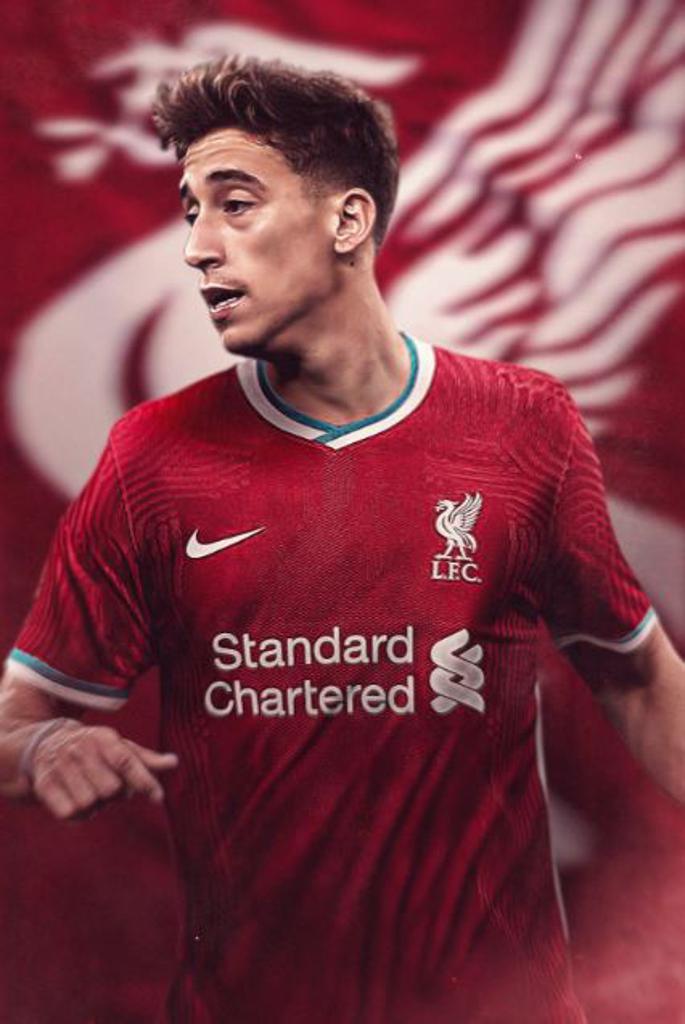 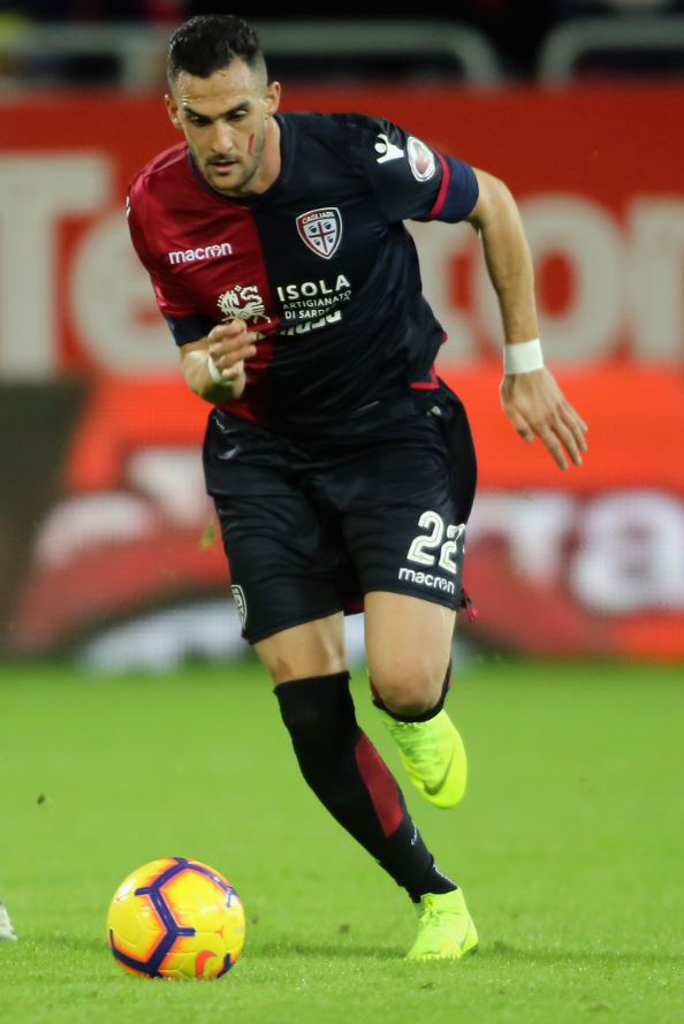 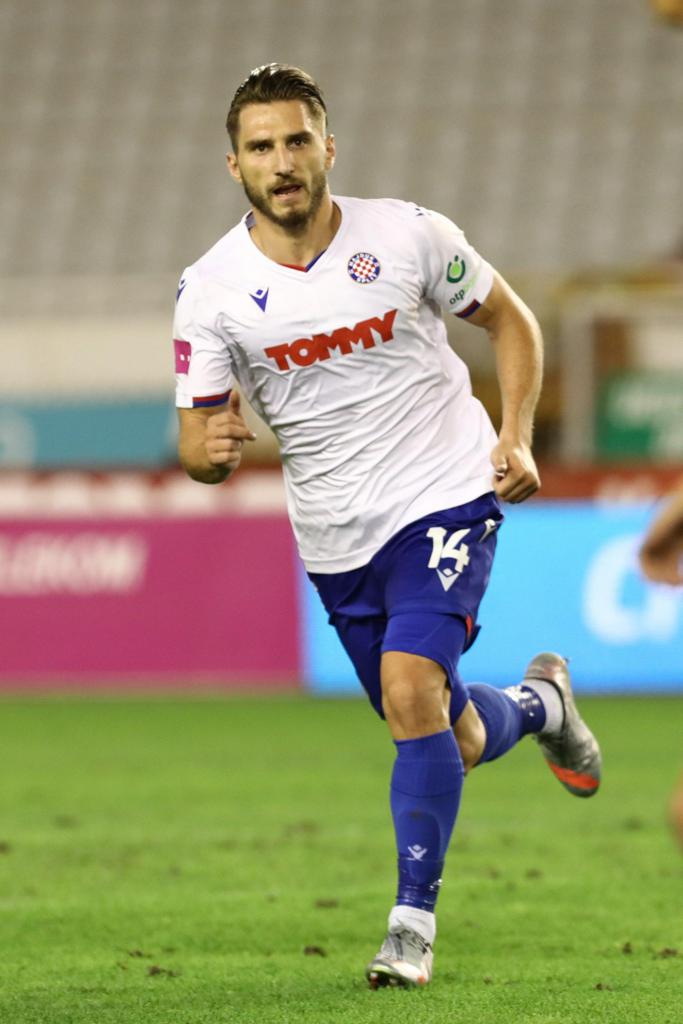 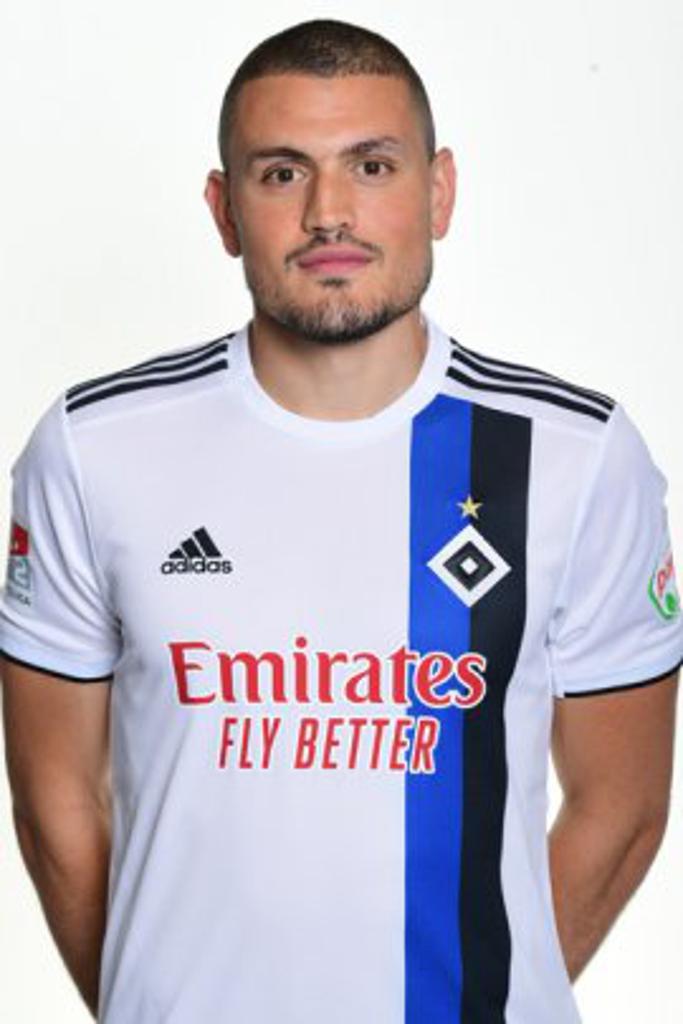 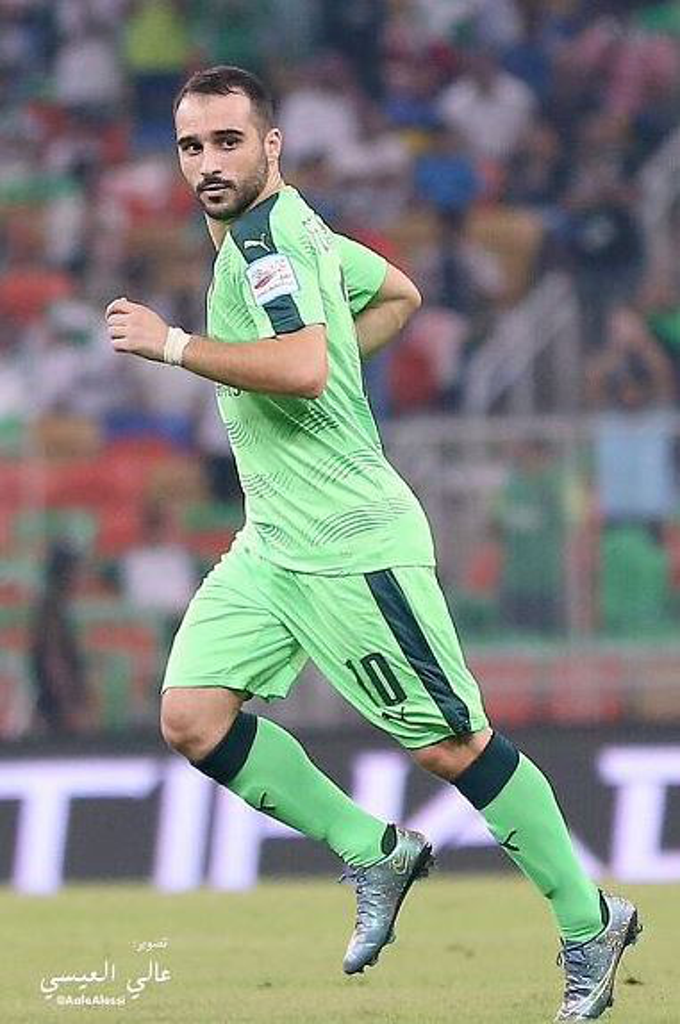